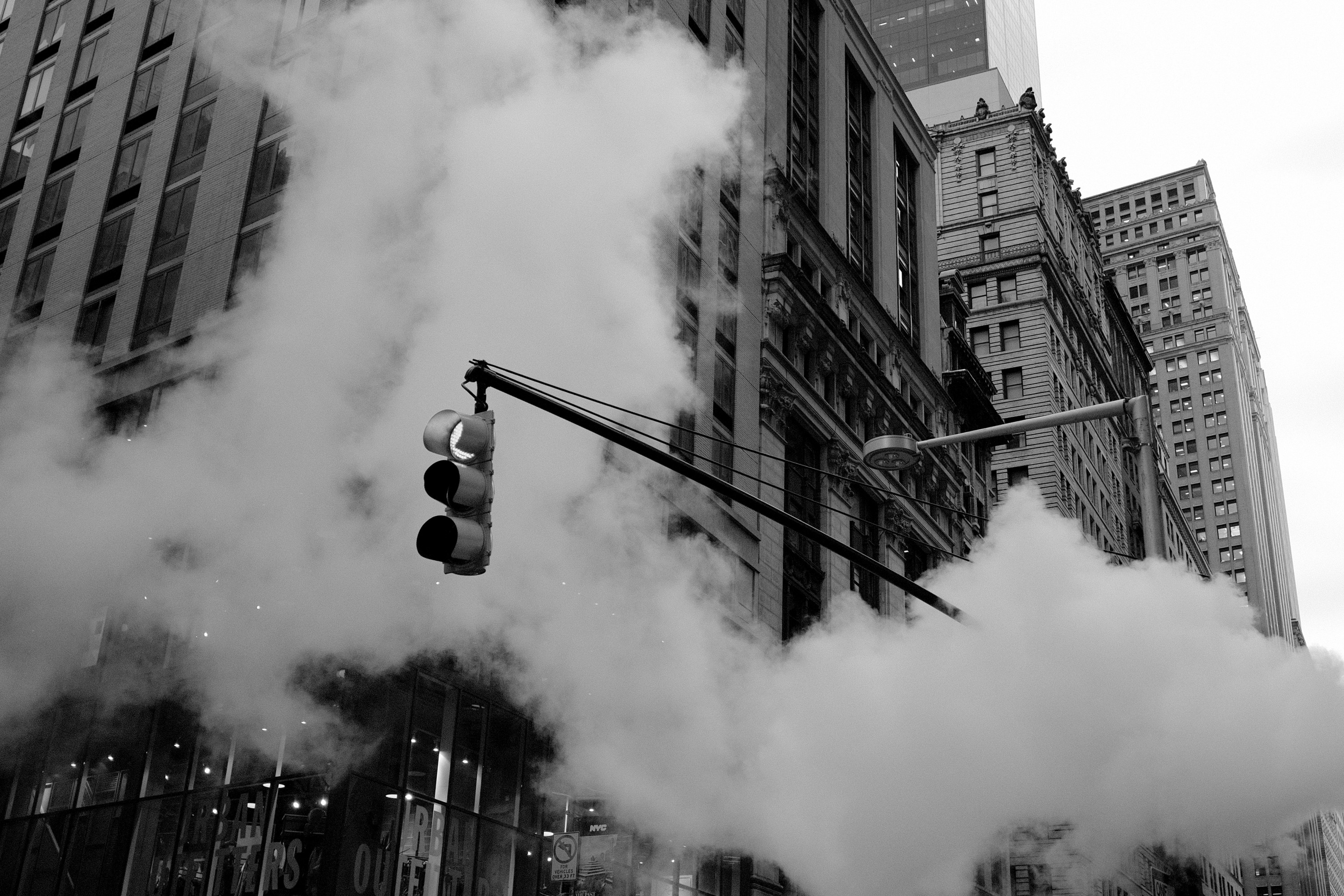 So I went to my second therapy session and I honestly was thinking about revealing my biggest insecurity but instead got sidetracked by the therapist who made me realise that my issues from my first job weren’t really gone.

We were talking what I would do now in response to that situation, and honestly: I would cry, and it reminded me of another issue that I have- I don’t take constructive criticism very well and start tearing up when the person starts using language that I can take personally. In my first job, I was “in trouble” for asking for help at work- and so in the second, I became really phobic of asking for help and advice, to a point where I should’ve when I needed to.

I think one of the differences between a professional therapist vs internet dogooders is that internet dogooders tell you that people that upset you are in the wrong (yes) and that they need to change their language to not offend/trigger you (a word that I think is tossed around too lightly) and that they’re an asshole for not thinking about you. However, what the therapist told me that I agree with is that you can’t expect other people to change for you, or expect people to talk to you the way you want. I need to either train myself to stop having such an emotional response and develop techniques to calm down and collect my thoughts, because that is what’s going to help ME in the long run and the different people I meet in life, and not expect others to treat me the way I want to be treated.

I never realised that I “froze” in situations when I was asked direct questions that I wasn’t expecting. In the next session we’re actually going to think of some phrases to say instead of ‘I don’t know’, ‘I don’t know what to say” and calm down rather than getting flustered. I hate saying ‘I don’t know’ in a professional setting, so typically I say nothing which ends up with me feeling stuck.

One thing I don’t like about seeing a therapist is that all these terms are being assigned to me now. I have a “trigger” and I need to learn how to “self soothe”. I don’t like feeling like I have these issues that actually have specific terms in mental health. I would prefer to say that I have certain things that make me flustered/feel bad and I need techniques to calm down. I don’t like recognising mental health terms within myself, and validating that I have these problems.

I also don’t really like that I feel like I’ve opened up a manhole. In New York, the manholes let out all this white steam from the sewers and they just puff out into the air. I feel like I opened up the manhole, the first session was all the smoke just exploding out and I thought that was that, I feel better, that fixed it. But now that the smoke is gone, I’ve realised that there is still this black hole that I have no idea how far it goes and all the issues that lurk down there. I’m a bit bemused because I had forgotten that I even reacted this way, and now that I have to explore it, I’m like… I don’t even want to do this lol I was happier in ignorant bliss. I guess in the long run it’ll help me since the next time I’m in a sticky situation I won’t panic but now I’m connecting the dots and it’s like… fuck I guess my first job really affected me?

And since I teased what my greatest insecurity is in the last post, I might as well reveal it…I don’t think we’ll be talking about it in these therapy sessions as I only have 3 and the next one I’m supposed to be trying to find phrases I can use to give me time to calm down and collect my thoughts.

And I’m not letting that garbage manhole cover open… any time soon.