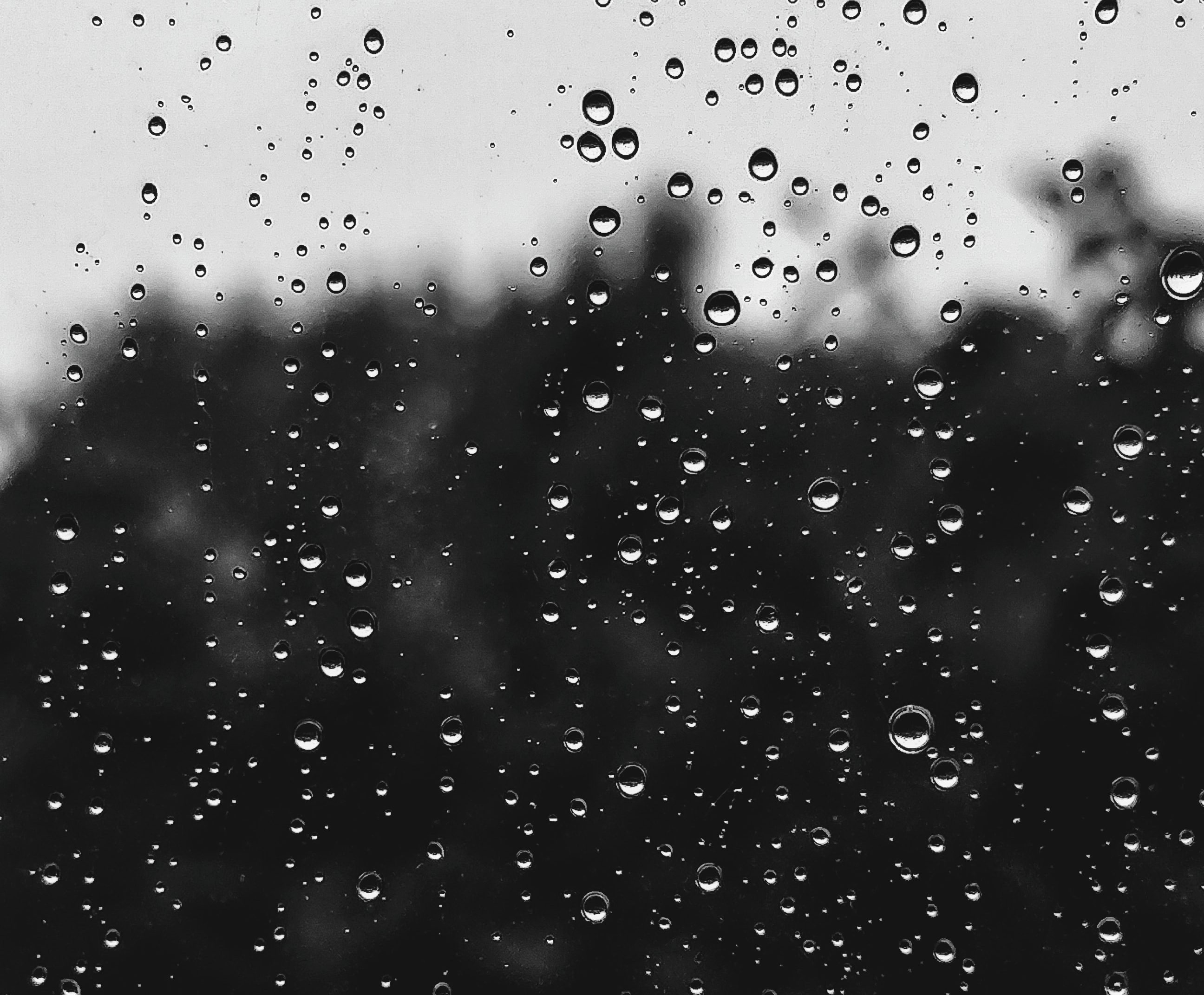 I was reading an article about how 50% of millennials leave their jobs for mental health reasons, and this line really got me: they suffer from a desire to be perfect, leading them to seek help when they feel they haven’t met their expectations. We’re also called the “therapy generation”, which is funny since most of us can’t afford it haha.

I really felt that because it’s not like anything disastrous has happened to me and yet I booked to go to a therapy appointment for the first time on Friday. There were two ‘issues’ that I wanted to talk about, and I honestly thought it would be easy. I go, I get to talk all about my problems, it’s not like I need to prepare anything and they have to listen to me. Eaassyy peeassyy. I made a lunchtime appointment.

As I was walking up the hill, I started to get really nervous (not helped by me feeling out of breath) as I thought about:

Feelings are not something I’m that comfortable talking about. I’ve gotten a lot better in my adult life, as my typical Asian family NEVER talked about feelings and as a child I didn’t even know how to bring up the conversation let alone be truthful about how I felt. It was only very recently that I learnt that the more you open up to your friends and family, the better the relationship as they feel like they know you  and you feel like you can be honest and let some of the feelings go. Feelings were something to keep to myself, and something that I had always considered my ‘secrets’. And now I was going to reveal some of my secrets to a stranger. Would I even physically be able to do it after 25 years of repression?

I waited for a few minutes in the hotel lobby, met the therapist who was an older lady and then went up to a room which was decorated like a small office, very interesting since it was a hotel. We booked in more sessions and went through some admin about how she would not tell anyone etc, etc.

What I wanted to talk about was my first full time job. I did not have a good time at my first full time job. I was pretty much workplace bullied, devalued and it created a lot of work-related insecurities that I unfortunately still carry with today. I would literally sob on the Sunday before work and on Monday I’d have a sore jaw from crying so hard, and I remember thinking I know now the true definition of dread. But that wasn’t the issue. I feel like I’m over that part of my life, and I’m comfortable sharing that part of it. I recently had to talk to someone from my first full time job that I credit for the source of all the bullshit I went through, and it just bought back all the things they used to make me feel.

It didn’t feel like a volcano erupting, or even a jug boiling as I described how she made me feel. It sort of felt like a simmering pot: I could feel it coming up, but it was more gentle and I didn’t feel self conscious at all for crying. It just gently bubbled up. Normally if I cry in front of people I try to make an effort to stop, or the person is trying to get me to stop and making me cry harder, or it’s more of an uncontrollable crying in that I’ve been pushed to the limit and I’m crying against my wishes lol. I was expecting to cry, and I felt like I was in a space where I didn’t need to try stamp the feeling down but I could keep talking. In a way it was actually validating for me to know that I was quite upset about it when I was explaining it.

Previously when therapy services weren’t available to me, I would sort of ‘self therapise’. I thought: going to therapy is when you talk about your feelings and the person listens, so I’m just going to whisper my feelings in the dark like therapy and save money on the listening part. But talking about it in the daylight, and telling a real person that “I felt like a burden” was such a new experience for me.

I had also thought that the therapist wouldn’t say much, and would try to make you come to your own realizations – maybe because I did a free life coaching session once which left me in the exact same place as before, if it not more frustrated. But she didn’t. She told me about how I had taken on the person’s crap, and how I wasn’t responsible for their behaviour. Although I logically knew that I shouldn’t let my old coworker have such prominent control over my feelings, hearing that they can’t hurt me anymore was very nice. I guess even though I had tried to admit these feelings to myself, it was still all kept inside of me. She told me that I had been triggered (#triggered lol) which I suspected because as I told her, I thought I’d gotten over all the things they had done to me, but when I had to talk to them again it all just came flooding back into me.

The session was for 50 minutes but it felt like 20- I couldn’t believe that I had talked for nearly an hour. She told me that when I felt like crying again to take two deep breaths and that this topic was triggering an emotional, rather than a logical response and that next time we can talk more about techniques. I walked back down the hill feeling raw: now that I had let it out, it was like one of my secrets and insecurities, part of my composure and something I was protecting, had been taken from me. I can see why people go through emotional upheavals from therapy, because now I felt like I could overshare on everything now that some of the demons had been left out. I went to a dinner where I blurted out how shit it was to be single to someone I had just met, and thought Did I overshare? Was that too much? Wow, 2017 me would’ve never done this.

Even though the therapist gave me breathing techniques, I don’t feel like I need them: I was getting upset during the session but I was expecting it- for me it felt like a natural occurrence rather than something I wanted to stop. I don’t normally need to calm down in my regular life and I’ve already blocked the person I was talking about. I was very caught up with the ‘how could they do this to me/why did they treat me like this’ and I took away from the session that their behaviour was their problem, not mine. I do feel better, like I was a balloon and all the air went out.

I have another session next Monday and I want to talk about another issue that is plaguing me. This issue is more complex in that I rarely talk about it- my experience with my first full time job a lot of people around me knew about, but this issue is one I don’t like talking about and it’s probably what I would cry about it if I got drunk. I feel like this issue is “deeper” than the work one (it’s way more personal) and things that I haven’t admitted to myself. Although I now know that therapy isn’t scary, I am once again expecting it to pour lolol.

I’ll be writing about it afterwards as well, so check in to see any time after the 21st of Oct with how I found it – I’m keen to find out too.