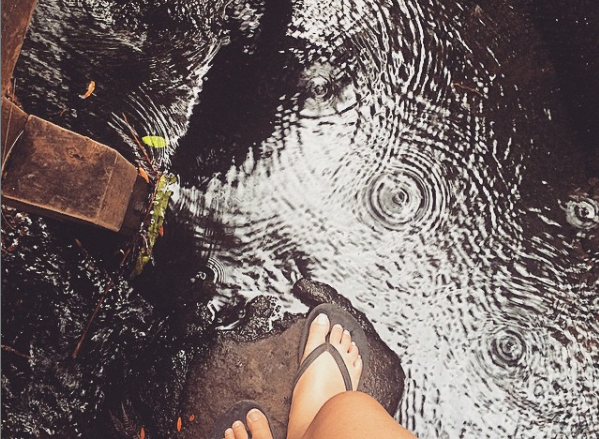 So I better write about my third therapy session before I forget about it. I was supposed to be coming up with phrases that I could say when I froze when being confronted with my therapist, and honestly? I think I’m over it. The first session was extremely cathartic to me, the second was like ok, there are probably some things I can still talk about but the third I was like… this isn’t really affecting me anymore, I feel like I’m just talking about my old problems again and again and reviving situations that I had left in the past.

We came up with a few things that I could say when I’m being confronted and I don’t know what to say, but need time to collect my thoughts:

And my least favourite one:

Which I don’t like. It’s a bit hard because when the therapist was offering these statements to me, she would be like:

Her: “Do you think you can use these?”

Me: “because I want to be professional and move on. “

Her : “So what are you going to say if you get stuck?”

Her: “But I just gave you a few options.”

I really didn’t want to get into discussing how I disagreed with her approach since I knew it would only make her ask why. And what annoyed me was that I was once again having a cry because I was remembering situations and times that had never really bothered me until I was asked about it.

She was definitely helpful and listened to things I was saying, so this isn’t on her but more about me. Although I felt like I did a bit of healing in the first two sessions, by the third I felt like I was cutting into old scars. I honestly don’t have anything that keeps me up at night (on the contrary I have zero energy, I could sleep for hours lol), and now we were talking about things that had. I was just sick of going over it and I’m lucky enough to have friends that I would rather talk to. The session was making me cry in the middle of day when I had been feeling good, and I didn’t feel better afterwards. I just knew it my heart that I didn’t need these sessions anymore, and there was not much that they could help me with.

I am really glad that I tried therapy out, and seen what it’s like. I logically know it’s ok to ask for help, and encourage others to ask for help but actually doing it yourself can be very hard, vulnerable and confronting. It did help me the first two sessions, and the therapist was very nice- all she wanted to do was make me feel better, although sometimes her empathy and sympathy was the reason why I would cry sometimes haha. If you do feel like your therapist isn’t listening to you properly, isn’t empathising or doesn’t understand you properly, I do think you should switch therapists. I mean, we’re all searching for that “aah”, guilt or trauma releasing, load off the back moment and if you think your journey is not leading toward that and in your gut you’re suspecting they’re not the right fit, I do think it’s time to switch.

I only talked to my therapist about a problem that was quite midlevel. I didn’t talk about my family, or other issues that I think I have, and I never felt the need to- I thought I would love talking about myself, but it became a ‘I’d rather not get into it’ because it’d take too long for me to explain. One thing I know is difficult for people is finding someone who can understand their cultural context: it’s one thing to understand being harassed, and another to understand the relationship an Asian person has with their family and parents.

So yeah. That concludes my little therapy series; worth it but I don’t think I need it right now. That might change in the future, you never know what is hiding in tomorrow, or even in my past to fuck me up. But it’s good to know that no matter how I feel, or whatever happens I am able to talk about it as one of my fears was that I wouldn’t know how to talk about it.

If the first session was like a storm, and the second was like billowing smoke, the last one felt more like a puddle. I was getting wet, but I could see the sun and it was like an annoyance. I’m glad that it ended like this.

Let me know if you have any questions about my therapy experiences! DM me at @missestherz on Instagram or comment down below 🙂

Fun fact: the featured photo is actually of me feet. Lol.