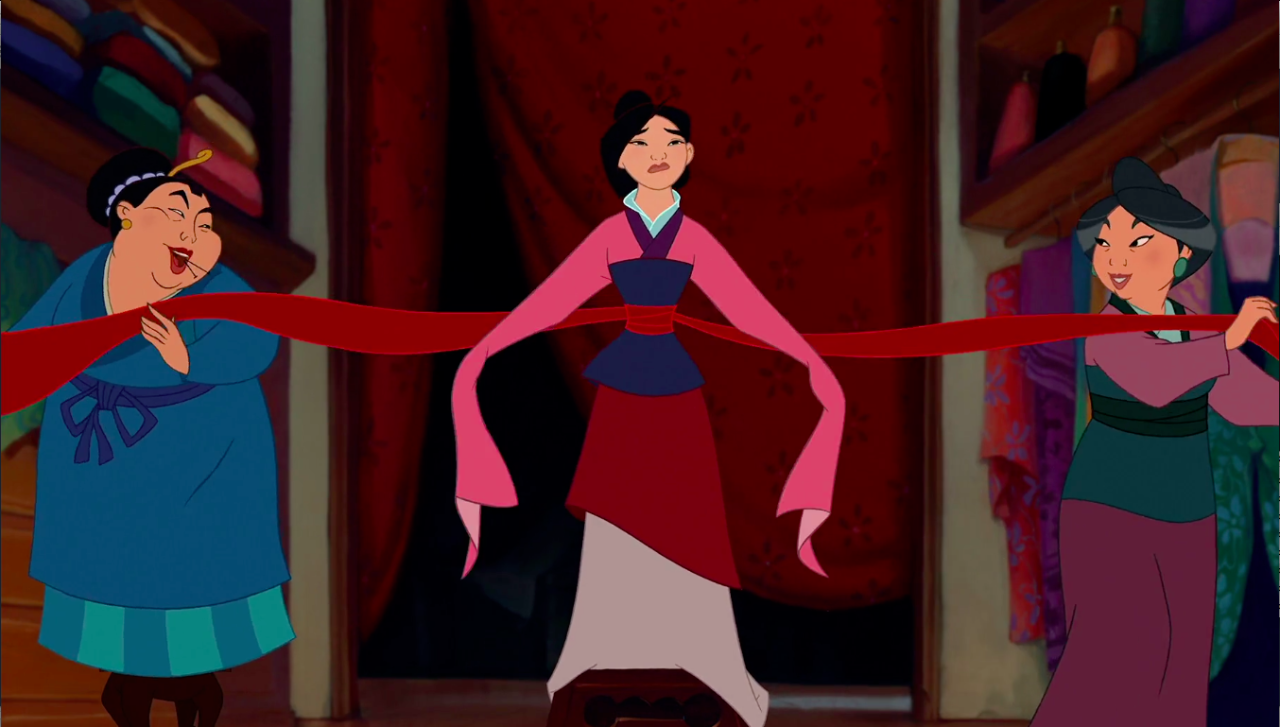 I just did the closest thing to storming out from a conversation in my life so far. I didn’t slam a door, but I did consider it but honestly was too pissed to stay longer and close the door in the first place and then have my Mum accuse me of anger issues. Of course, the only people in this world who can get me extremely worked up and angry are my parents, so this is a shout out to them and how much they infuriate me xoxo

Today was the day my Mum decided to offload all her concern about my single status on me. I absolutely HATE it when my Mum tries to get involved in my love life. She sees everything through her small town Chinese villager lenses, where girls should get married by 27 and you should just marry anyone who doesn’t seem to bad to achieve it.

This is of course, coming from a woman who expressly forbade me from having boyfriends during school. Every time this topic comes up it’s a lecture – before I turned 24, it was lectures and lectures about how pregnancy would ruin my life, and now it’s about how I’m going to turn 40 and be alone forever.

I feel extremely insulted whenever she decides to bring this topic up. I think it’s because of how fucking transparent it is that she holds on to sexist “traditional” views and her desperation to see me married off and I’m becoming a Concern with a capital C because I’m 27. It doesn’t matter what I want, or what kind of boy it is – it’s like if marriage is the only way for me to achieve happiness and to ‘grow up’.

I fucking hate it. I’ve always refused to discuss this topic with my mother, simply because of how entitled she thinks she is to my life. I’ve always said in my mind that she is not my friend. I don’t trust her, and definitely don’t confide in her, because like most Chinese parents, she uses stuff I’ve told her against me. I tell her one of my friends doesn’t like babies and then remark that I don’t like them either, all of a sudden I’m declaring that I never want children in my life. When had a boyfriend when I was 20, she was convinced I was going to end up pregnant and she would have to raise the child. It was a common argument we had.

She always takes it to the fucking extreme, anything I tell her is a seed where she manages to grow it into a fucking weed. I also hate that in her mind it’s like if I don’t realise it myself, like I’m some dumb little girl who would listen to whatever her Mum would say – when has that ever been the case??

I’ve always done the opposite, her advice is always, always misguided and wrong since she can’t relate to my life and keeps up with the weird WeChat rumours that included putting a raw onion in every room to draw out coronavirus. Once she drove me to a job interview, and interrupted halfway asking for the bathroom because she thought I’d been raped because I was taking too long (this interview took place within business hours in a restaurant). When she met my flatmate, she thanked her for looking after me (we are both around the same age). That doesn’t count the time she tried to secretly matchmake me and tried to enlist the help of an auntie and I only found out when my little brother told me and I had a rage at her.

I have learnt time and time again that she doesn’t know what she’s talking about, and seems to think I am some easily swayed, without two braincells to rub together, unable to put one foot in front of the other child and that she knows best.

She always counters back saying it’s because she’s worried about me, that everyone else is doing it, look at my unmarried cousins, think about how unhappy they are. I already had told her once this morning that I didn’t want to talk about it. But she kept going on about how it’s time for me to get married, and get a boyfriend. So I told her I wasn’t talking about this anymore, didn’t listen to her reply, walked to my car and drove off ( I don’t live with my parents, but did a socially distant visit, which is like a normal visit since we’re Asian and we don’t get close to each other anyway).

I firmly believe in setting boundaries, and that every time this topic comes up with her, I want to shut it down. It’s like a hard no for me to discuss my love life with my mother. I think it’s because it’s a part of my life where I feel the most vulnerable, and I trust her the least. She wants to know this part of me not because I’m me. She wants to know so she can feel like her worries are justified and marry me off which i find EXTREMELY demeaning and disrespectful. I don’t need her to tell me that I’m going to be alone forever if I don’t find a boyfriend as if I’ve never had this revelation before in my life.

I don’t mind talking about my love life to people, and even strangers, but my Mum has always had a lifetime ban. Her photo is on the wall in my mind saying ‘BANNED FROM PREMISES”, underlined after the matchmaking debacle (short story short, I walked in on my mum profusely thanking two older Chinese woman and asking that if they could help it would be great in the living room when I still lived at home. I asked who they were over dinner and my Mum lied and said it was some relatives, my little brother said that my Mum had asked them to look for a husband for me. I was LIVID).

It doesn’t help that I don’t know the Cantonese words for the following phrases so that I could argue with my mother better:

This is exactly why I moved out. Exactly why I don’t like spending time with my parents. Exactly what I grew up with that kept me in a permanently bad mood. I have become so used to having a peaceful home life since I moved out, that I forgot that this anger was what I felt on the regular when I lived at home.

Another part about this is that I feel like I’ve lost if I ever admitted that I do want a boyfriend, or that I do hope I get married one day. To me is a big problem, that my parents make my true feelings, goals and wants feel like I’ve been defeated. Giving in to my mother’s narrative of me feels disgusting to me.

I do not believe that everyone should be married by 27 and have a baby before 30. I am not, as much as she has put me in the position and insists on making me play the role, the poor little maiden that is still under her parents’ household that she has to look after and that she would feel so relieved once a man takes me under his household and can look after me. Fuck. Off!!

It’s also extremely insulting to me that I know she doesn’t really care WHO the man is that “takes me in” to give me a purpose in life a.k.a give birth to grandchildren like a fucking breeding cow. As long as he doesn’t hit me and isn’t an addict to something, I’m sure she’ll be over the fucking moon which makes me extremely mad. I want someone who respects me. Who has a sense of humour. Who has the same life goals in me, and likes travelling and food. Who doesn’t believe that he gets to be the boss of the relationship and dictate what I do in life because he makes money, while I stay at home cleaning and looking after children.

Given that she freaks out that I don’t like children (I’m sure I’ll like mine, but once again, telling her that I’d like my own children makes me feel like I’m losing an argument) and thanked my flatmate because she imagines my flatmate is always cleaning after me (sort of true, my flatmate is more thorough at cleaning than I am but my Mum doesn’t know that), I bet she would be fine with that dynamic. Which is my worst nightmare dynamic.

That she expects be in that sort of relationship rather than an equal one, and that she’s fine with me being treated like a 60’s housewife, tells me she is still so backward and stuck in a Chinese mindset, where it doesn’t matter if I feel like shit or get treated like shit, or how incompatible we are, as long as I’m married before 30. I AM NOT AN OBJECT. I brew in so much anger that my own mother is the person in my life treats me like I am.

God. Everyone’s life has their problems. If any of you are ever fooled into thinking I have a perfect life, which is unlikely since I’m not rich or have a hot boyfriend, please refer to this and realise that my parents drive me mad (and this is just the tip of the iceberg).