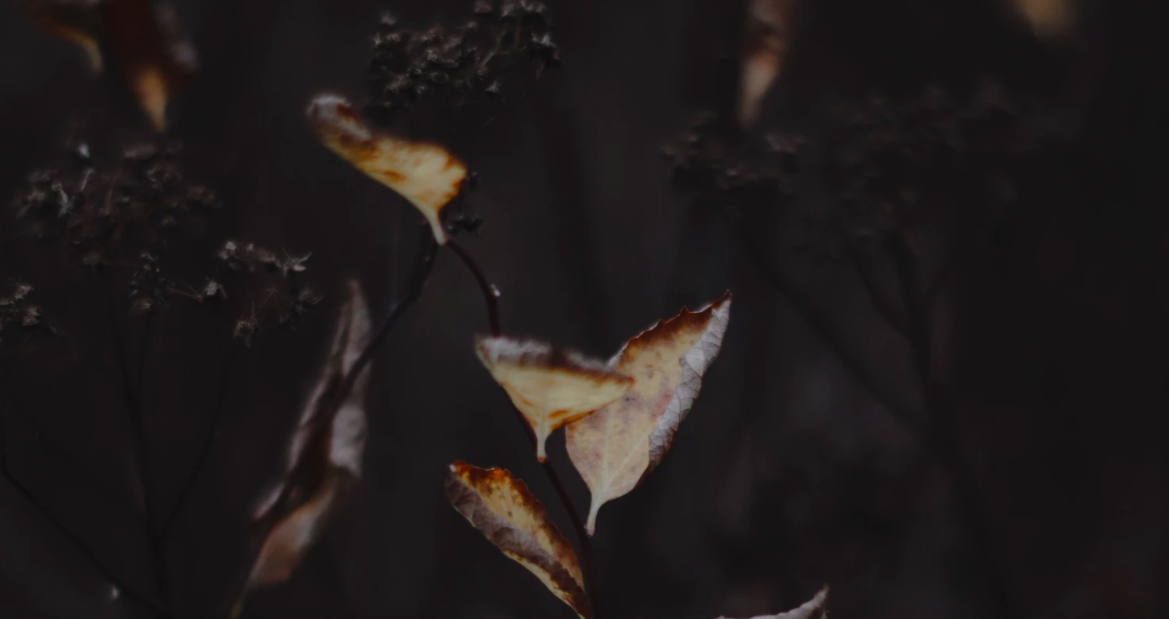 I envy people who have their heart out on their sleeve.

As much as I’ve struggled with opening up to people, I also struggle a lot with showing emotions that aren’t positive.

I see other people, who show their unhappiness, annoyance, anger, disappointment and sadness so easily. I’m not sure if it’s a skill I have or if everyone picks up on it the same way but I can normally tell if there’s something that’s bothering them. But with the people who don’t hide it, I am jealous that it must be so freeing to not need to smother your emotions, and the truth is out there.

I’ve been to a lot of therapy this year. And one thing that we discussed was how I didn’t like ‘causing a fuss’. I act like I am happy to go with the flow, or that things don’t bother me in order to keep the peace because I associate disrupting the flow or speaking up as issues, complaining and bad behaviour. I maintain the status quo and don’t speak up when I don’t like things until I am seriously comfortable with the situation, and even if I don’t care about other people, get worried about offending them or how I might come across to others as anything other than nice.

My therapist says it probably stems from how I was raised- collectivist culture where we worry about the good of the group and not the individual, strict parents who never allowed acting out and who trusted teachers and anyone in authority implicitly, even if they were wrong.

Although I’ve seen and been in so many situations where standing up for myself, or interrupting the status quo has been really beneficial and good, and being open and transparent has brought relief, there is such a huge link in my mind of being emotional = being a problem.

And honestly? I feel very out of control when it happens. Not in a ‘spirally, I’m having a meltdown’ way, but in that I can’t control what is coming out of my mouth because I don’t know what the other person is going to give me, and what way the situation is going to go. Am I going to get upset? Am I going to get what I want? Is the person I’m directing this at going to think that I’m moody and negative?

It really frustrates me when I feel the other person is expressing a lot of their emotions and is using them ‘against’ me as a way to get what they want. I don’t know who I am more worried about who can handle me giving it back – them or me. Recently, I’ve been in a situation where someone was trying to guilt trip me (unintentionally, I believe) even though we both knew they were in the wrong. But it’s there, the fear that if I tell them that they’re guilt tripping me, that I’m going to rock the boat and send us both overboard.

I always try to be delicate, but at the same time it’s so unfair that I’m picking my words like I’m picking petals off daisies when I feel like a storm. I hold my anger and disappointment so close to me like a secret, like if it’s out in the open that I’d be ashamed at how bitter and acidic I can be.

I know my depths within myself. I have no clue how it reacts, how I react when exposed to sunlight.

This year though, it’s as if the universe knows it’s a weakness of mine and is forcing me to confront it. I want my feelings to be as valid as the person’s actions have caused me, and for them to take space. I’m sick of taking the high road, biting my tongue and turning the other cheek, at keeping emotional distances.

header image from @purejulia on unsplash.com